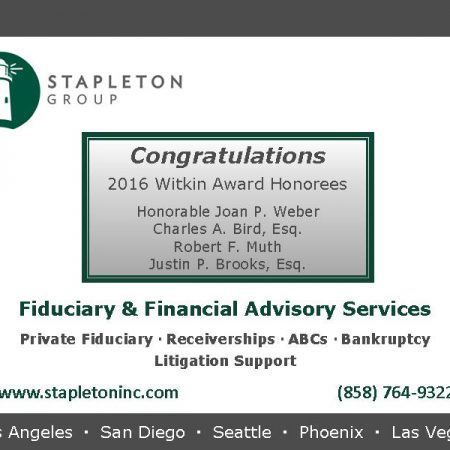 The sole mission of the Law Library Justice Foundation is to aid the San Diego Law Library in its efforts to provide access to justice through the Library’s many resources and programs. The Foundation has contributed many books and considerable equipment to the Library over the years.  The Foundation has expended over fifty special purpose funds, mostly for books in special subject areas. It has sponsored the publication of several books, mostly on the history of the local bar, and has administered grants for charitable purposes.

The Foundation is recognized as a 501(c)(3) organization established for scientific and educational purposes by the IRS.

Click here to donate to the San Diego Law Library.