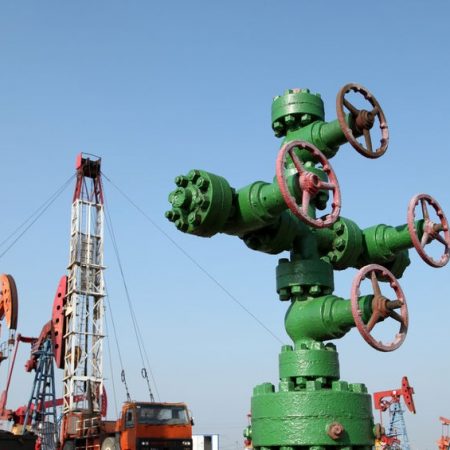 After taking possession of an oil & gas service provider as receiver, Stapleton Group maximized the recovery for the company’s multiple lenders and preserved the business as a going-concern by:

The company provided wireline and oil testing services for oil wells from offices in Pennsylvania, Texas and California.  Management failed to forecast a severe decline in demand for its services during a lengthy oil glut, causing severe cash flow shortfalls. The company’s liquidity problems were exacerbated by a failed $7 million investment in a consortium to produce and sell oil in Columbia.  It was in financial default with its senior lender, one of four lenders to the company, and the bank assumed liquidation was the only solution.

The court appointed Stapleton as receiver to take possession and monetize the borrower’s assets for the best possible recovery for its four lenders.