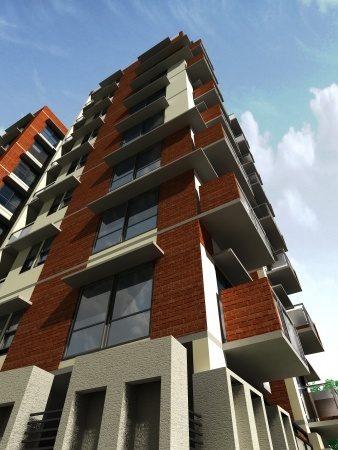 Over the course of 30 years, multiple generations of families had invested approximately $35 million in an entrepreneur’s real estate empire in exchange for promissory notes paying interest at about 8% per annum. After the 2008 real estate market crash, the debtor could not afford 8% interest and reduced it to approximately 2% before ceasing payments altogether.  The properties in his portfolio were encumbered by millions of dollars in secured debt, but not over-leveraged.  The borrower had misappropriated approximately $15 million of investors’ capital to patent, manufacture and commercialize personal inventions.

Serving as debtor-in-possession in a confirmed Ch. 11 bankruptcy, the entrepreneur failed to sell assets to pay creditors and continued investing in personal inventions.  After 12 to 24 months, the creditors’ committee petitioned the court for a plan administrator and Stapleton Group was appointed.