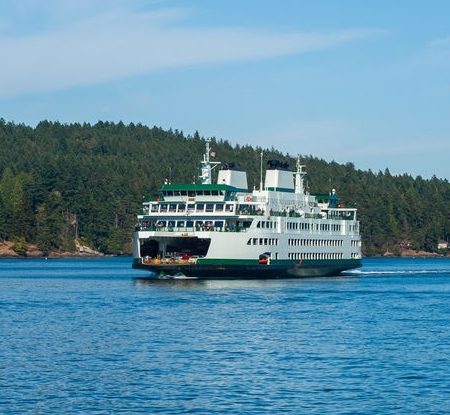 A shipyard and ship repair business in Washington State became insolvent after a failed acquisition. When it could not achieve a plan of reorganization under Chapter 11, Stapleton Group was appointed off-panel Chapter 11 Trustee by the Tacoma, Washington Bankruptcy Court.  The company’s secured creditor and Pierce County, whose ferry was in the process of being repaired by the company, had petitioned the court to appoint a trustee.

Within a week as Trustee, we recommended converting the case to Chapter 7 with a limited operating order based on the company’s financial affairs, significant outstanding obligations and limited assets.  We built consensus among the parties involved to successfully guide the company through completion of Pierce County’s ferry within two months, in time for its busy summer season, by:

We then completed an orderly wind-down of the business:

The company had operated its shipyard in Washington State for 18 years, specializing in a variety of ship repair services for government agencies, when it agreed to purchase the largest West Coast shipyard and two dry docks in San Francisco for the price of $1 and assumption of a $38 million pension fund liability.  The company later learned the acquired facility would require substantial investment to become operational.  The company’s cash flow became strained and it entered Chapter 11.

Stapleton Group was appointed Trustee when the company owed over $800,000 in critical obligations, including past-due payroll taxes, excise taxes, pension payments and ALMA workers compensation insurance payments.   Counsel involved in the matter recommended us based on our successful track-record of:  managing high-intensity operating companies through bankruptcies; understanding of contracts; maximizing recoveries from remaining assets; managing creditor inquiries; and, coordinating the orderly wind-down of businesses.