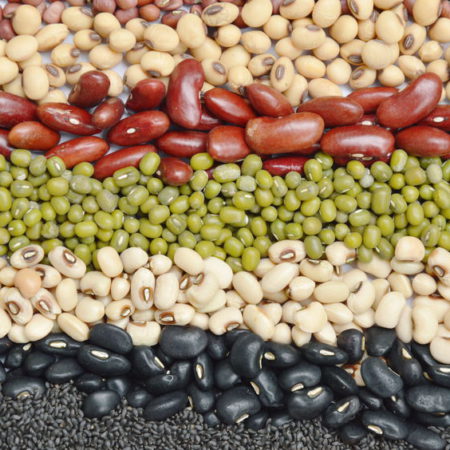 Stapleton Group helped achieve the 100% recovery of a bank’s $33.5 million loan to an insolvent national food wholesaler that had entered an ABC (Assignment for the Benefit of Creditors). As the bank’s Financial Advisor, Stapleton delivered the following services to improve upon a forecasted recovery of 32% – 53%:

The 45-year old family-owned food wholesaler served national accounts from operations in multiple states. After installing a new ERP/Inventory Management System, the company suffered liquidity problems, exhausted its credit facility, and its operations deteriorated rapidly because it was unable to fulfill customer orders. The insolvent company entered an Assignment for the Benefit of Creditors (ABC).

Upon discovering a $10+ million over-advance on the company’s line of credit, its bank retained Stapleton Group as its Financial Advisor to investigate the source of the over-advance. The engagement was expanded to include representation of the bank’s best interests throughout the ABC process.