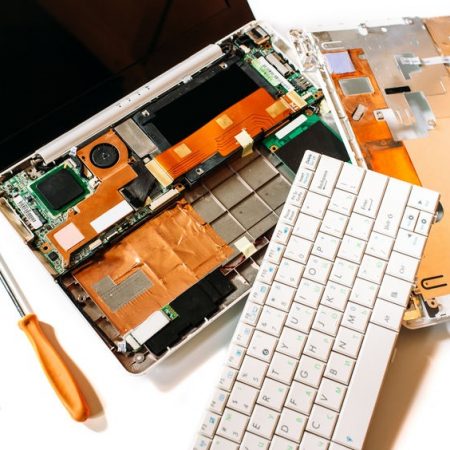 A secured lender was on track to accept a $2 million recovery on its $14 million loan to a computer refurbishing company via a forced liquidation of the company’s assets.  As financial advisor to the multi-national company with operations in the U.S. and Mexico, Stapleton Group demonstrated the benefits of a going-concern sale instead, and successfully recovered $7 million for the secured lender.  We achieved the net $5 million improved recovery by:

After operating a profitable laptop computer refurbishment business for many years as a contractor to a major manufacturer/brand, the company decided to grow its core business by expanding into mobile phone refurbishment.  The company’s headquarters were in Southern California and its computer refurbishing operations were conducted in company-owned maquiladoras in Mexicali, Mexico.  To facilitate the growth plan, it built a new maquiladora in Tijuana, Mexico with financing from the secured lender.

The growth plan failed, resulting in operating losses, poor cash flow and stretched payables.  The company’s accounting, reporting and cash management were sub-standard, and its relationship with the secured lender became severely strained.

The secured lender’s options appeared limited because the majority of the company’s $10 million in fixed assets were in Mexico (plants, assembly lines, etc.), resulting in little to no value due to the cost of repatriating the equipment or proceeds from their sale and NAFTA issues.

The company’s secured lender, with a $14 million loan outstanding, insisted that the company retain a financial advisor to improve financial reporting and position the business for sale.  The secured lender’s lawyer recommended Stapleton Group due to our experience as a turnaround consultant and experience navigating NAFTA issues.