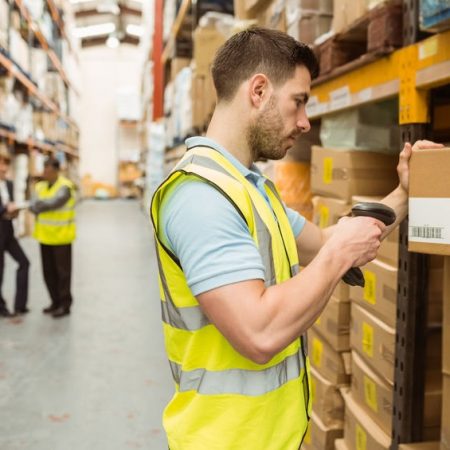 Stapleton Group researched questionable operating procedures at its bank client’s borrower that inflated the company’s borrowing base, resulting in an over-advance.  We identified the following issues by analyzing the company’s inventory procurement, sales and cash transactions; our findings enabled the bank to make an informed decision about its $40 million loan commitment:

A bank was concerned about certain transactions between a borrower and some of its customers, including companies owned by the borrower’s wife.  The bank questioned the borrower’s overall financial position and reliability of its borrowing base calculations.

We were engaged by the bank to conduct a forensic analysis of the borrower’s books and records to identify any undisclosed issues in the financial statements and borrowing base.